A window into our crazy world:
From the very important to the mildly interesting and everything in-between!

In the Startup World, Three Rights Do Make a Left 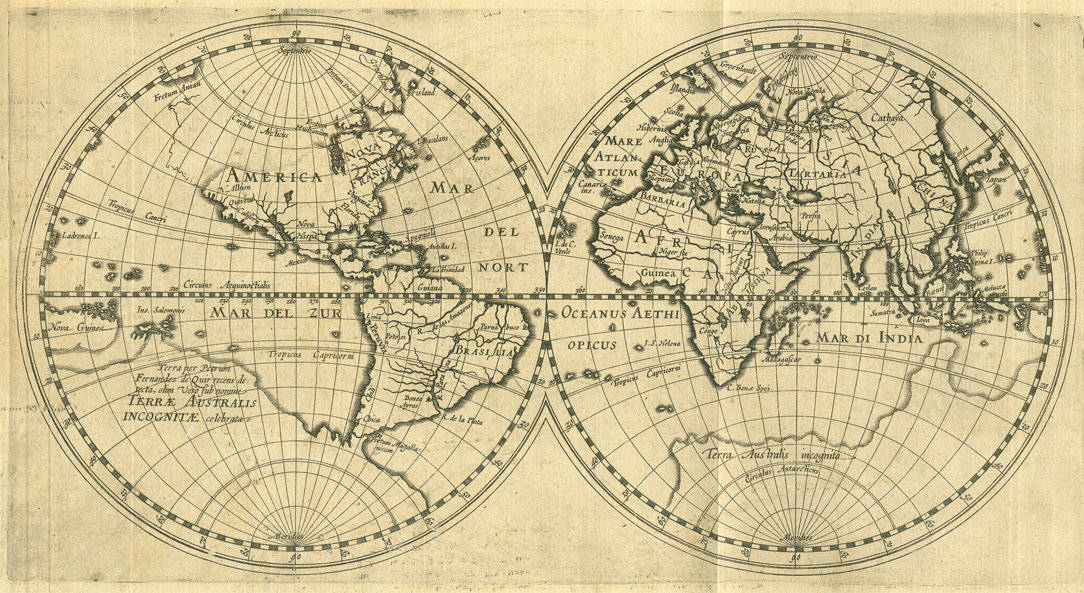 I think the appropriate way to launch this blog is to introduce myself and explain the roundabout way I came to co-found the networking startup Zenvoy. Hello, I’m Bill Webster. Over the next few months, other members of our team will introduce themselves, but for now here’s my humble(ish) story.

Square peg in a round hole

I hail from the world of design, but unlike many of my cybertech colleagues, it is less the realm of code and more the amalgam of concrete, steel and glass. As an architect, I spent the balance of my shockingly expensive education and early professional career hunched in front of a computer shifting pixels across a dimly lit screen. I knew early on I wanted to build something on my own. I think you would be hard-pressed to find a young architect who didn’t want to start his or her own firm. The ten-plus years spent immersed in my design education instilled a strong entrepreneurial drive that was difficult to resist.

What most people outside of the discipline don’t understand is that architecture is not a profession; it’s a way of life.

What most people outside of the discipline don’t realize is that architecture is not a profession; it’s a way of life. You either embrace this ethos wholeheartedly or occupy a sort of professional purgatory. While I possessed the technical skills of the trade, I always found myself lacking in the professional conviction department. My truest enjoyment was always derived from the earliest non-technical development of a project, i.e., from idea, to sketch, to model, to pitch. Through conceptual design, I found the ability to communicate ideas, but more crucially, convince others to share in my vision.

Getting pointed in the right direction 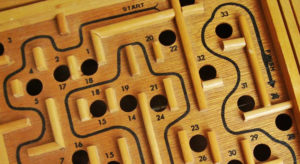 In 2013 I completed graduate school and returned to Los Angeles ready to undertake what I naively thought would be a meteoric rise to success. Many months of slow progress weighed heavily on my enthusiasm, and I soon came to acknowledge a severe lack of exposure beyond my architectural ethosphere. I desperately needed to meet and engage with complementary professionals, especially colleagues I could empathize with and feel comfortable meeting. I’ve always been a bit of an introverted extrovert. I enjoy meeting new people, it’s something I like to do, but prefer not to initiate. The idea of driving to a networking event or data mining a cold LinkedIn connection out of the blue was admittedly terrifying.

I enjoy meeting new people, it’s something I like to do, but prefer not to initiate.

So to gain some perspective, I soon found myself commiserating with, of all people, my father.

At the time my Pop was managing a local trade association for financiers throughout the Los Angeles area. He described how in an effort to get his members better acquainted he created small networking groups called “Troikas.” These handpicked groups would place three individuals of complementary disciplines together for a quick phone call or face-to-face lunch. In the end, despite their popularity, he emphatically described the increasing level of difficulty each weeks’ introductions required, e.g., who had met who, was it an appropriate match, had they met before?

Immediately a light bulb went off in my head. I mean, come on, I’m a millennial … I can build this! The idea of refining the Troika principle and automating the matching process seemed rather straightforward. The idea of being strategically introduced to colleagues was exactly what I needed! The amalgam of eHarmony meets Netflix. Not to mention a revenue model that seemed applicable to nearly every profession, group or event that lived and died on referral-based business. 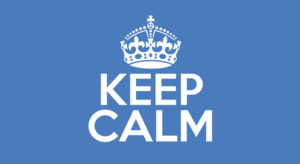 Being moderately dyslexic my entire life had certainly not imbued me with a knack for coding. Believe me, I tried! Instead, I turned to what I knew best- Photoshop, Illustrator, CAD and a host of other tools from my architectural past life. From here I was not only able to flush out what It was, but what It could look like. The early mock-ups proved to be

I turned to what I knew … I was not only able to flush out what “It” was, but what “It” could look like.

quite effective at eliciting constructive feedback. Before long I had refined the idea, identified the potential markets and better understood what the minimally viable product (MVP) might look like. So began the search for capital.

Pivot and solve the real problem

I met Leo Gestetner for the first time in January 2014. He had volunteered to discuss the idea and share some technical insights inherent with my undertaking. Leo had a history of crafting successful internet and consumer-based products. Following the discussion it became apparent Leo was intrigued and, before long, he presented a bombshell of a proposal. He had invested in a small business card app called Zenvoy two years prior and was looking to pivot the product. The company’s original mission was to facilitate the easy exchange of business card details; however, the app found limited utilization and steep market competition. Before long we arrived at the conclusion Zenvoy 1.0 should move from exchanging business cards to finding the right person to exchange business cards with.

Following our lunch, Zenvoy 2.0 was launched! I joined a great pre-existing team located around the world as COO and Lead Product Designer. We have been hard at work for over a year building, beta testing and refining our baby. I look forward to bringing you more stories of our journey through the process. Keep an eye out on our blog and make sure you check out all our technical posts from our code ninja CTO, Nick Brandt. Thanks, that’s all for now!

You're in good company!

There are currently 50+ organizations using Zenvoy that have crafted over 1 million networking introductions and counting!

Get in touch with us!

Help us understand your organization's networking needs better so we can show you what Zenvoy can do!