The State of the Gender Pay Gap

Working women have it hard. This is hardly a secret to anyone working in human resources, or anyone who is a woman. If it seems like the gender pay gap issue has been raging for a long time, well, it’s because it has. Working Women have been fighting for equal pay in the United States since the 1860s.

It’s 2021, and if you think we’d have moved past this issue by now, you’d be wrong. While there have been several strides in the right direction, such as the Lilly Ledbetter Fair Pay Act, we still have a long way to go. Here are a few key facts about the state of the gender pay gap and where we might be able to make progress.

The Progress We’ve Made So Far

Unfortunately, across nearly every occupation, women earn less than their male counterparts. This is even true of occupations done primarily by women. Out of 125 positions examined in a report by the Institute for Women’s Policy Research, there are only five jobs where women earn more than men in the same position (and only marginally more). They are:

The Pandemic Made Things Worse

However, the economic turbulence that the pandemic caused has flipped the tables, with women experiencing about 20 percent more job losses than men. That’s likely because the jobs most affected by the pandemic—in-person service jobs—are predominately staffed by working women.

Occupations and employment aren’t the only areas where women experience lower pay. It turns out gender also has an impact on which startups get financing and how much they get. While female-founded startups seemed to have raised more $1+ billion funding deals in 2019 than ever before, the pandemic seems to have stymied that progress, raising $1 billion less than male founders in 2020.

While there’s been some progress in closing the gender pay gap, it’s clear we have a far way to go. There’s clearly no easy fix, with legislative solutions often stalling at the national level year after year.

Ultimately, businesses likely need to take steps themselves to make up for pay differences. For businesses that want to do their part in closing the gap, open salary policies are a good start. While not common, some studies have shown that open salary policies can not only lead to an evening out of the gender pay gap but also boosting work performance. Creating a workplace culture of transparency is a big part of that, especially given that many people still feel uncomfortable openly discussing salaries.

Discover the unique engagement success stories of
companies just like yours! 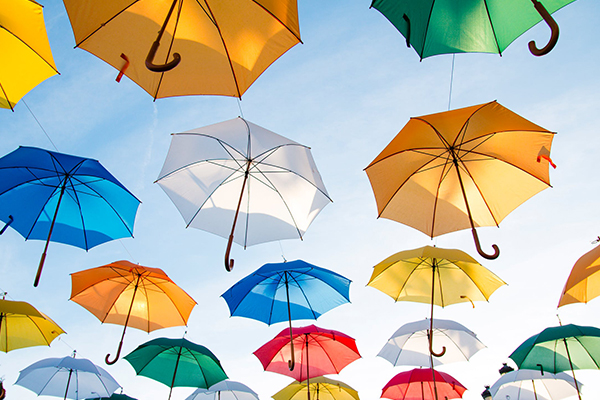 Cigna is one of the largest insurance companies in the country, with 100,000 employees spread across the United States, Europe, and Asia. 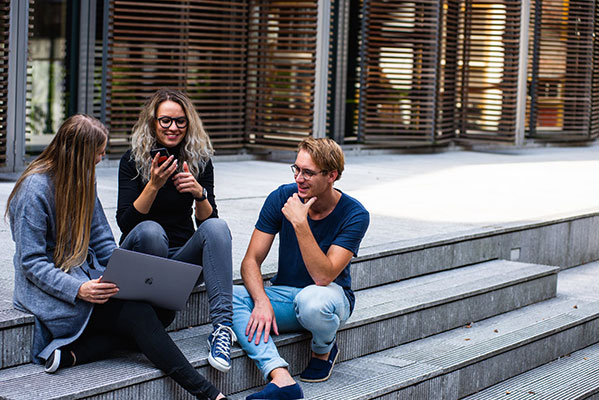 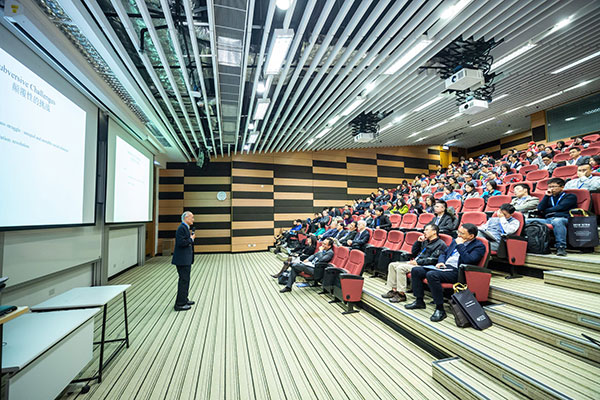 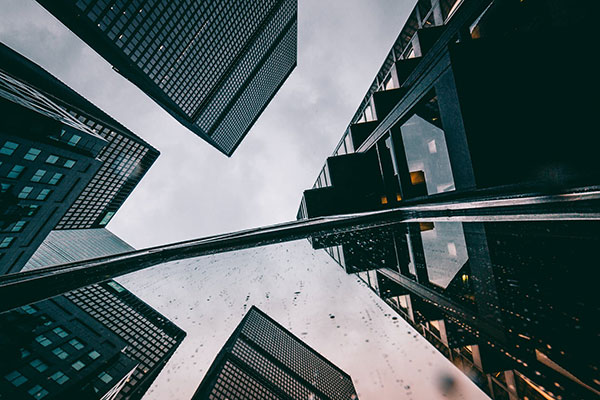 How it works
Watercooler
Discussion Groups
Pricing
Support
Contact Us